In the next 18 months, services related to “Capacity Building of BiH Railways Regulatory Board focusing on the Fourth Railway Package” will be discharged by the team composed of Experts from Eptisa, Gopa Infra and Panteia. The project will be managed from Eptisa’s Regional Office for SEE / office in Sarajevo and will assist in establishing of the legal and institutional framework of a functional and sustainable rail system in BiH capable for opening the railway transport market in a manner of non-discriminatory access to infrastructure, all in accordance with Directive 2012/34/EU of the European Parliament and of the Council of 21 November 2012 establishing a single European railway area.

The expected results from this project t will be: 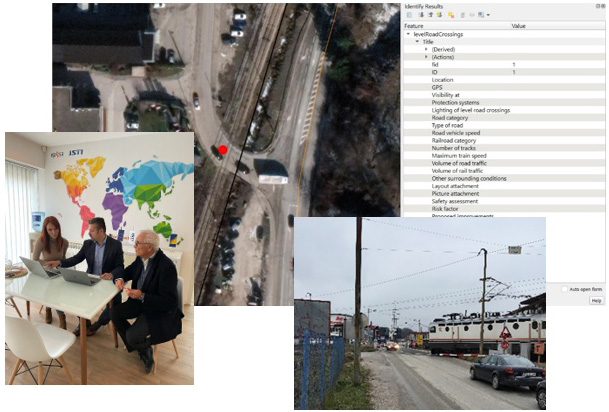