EPTISA will supervise the construction of a new wastewater treatment plant and a sewerage system in Sisak, an industrial city in the Republic of Croatia

The new wastewater treatment facility will have a capacity of 60,000 P.E. and will serve the population of Sisak, the main inland navigation port and featuring the largest metallurgic factory and the biggest oil refinery in Croatia. 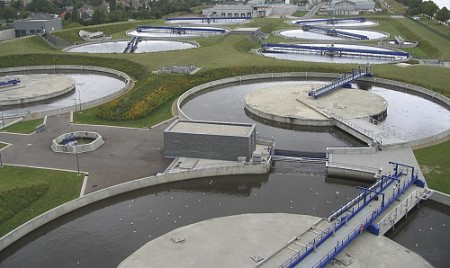 It is estimated that only 12% of wastewater generated by the population in Croatia is treated and that only 40% of the population is connected to a public sewerage network. However, the Government of the Republic of Croatia is committed to preserve the water resources and is taking up several measures to ensure that the EU Water Framework Directive is transposed into the Croatian legislative system.

At present, in the city of Sisak the sewerage network is incomplete and partially fragmented and there is no treatment of the discharged wastewater. The combination of these two elements is contributing to the degradation of the water quality and is jeopardising the overall public health in the whole region. In order to solve these problems, the European Union and the Government of Croatia have allocated funds for the construction of a new wastewater treatment plant and for the development of the sewerage network. 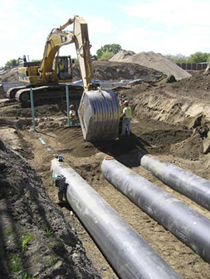 The contract for the supervision of all these works has recently been awarded to a consortium led by EPTISA with the participation of the local engineering company GI Grupa. The project has a value of 1.4 million Euro and will be financed by the Instrument for Pre-Accession Program (IPA) from the European Union.

This new IPA project will contribute to securing a sound management and a successful implementation of the investment measures, leading to a more efficient protection of the water resources in the area of Sisak and the entire Sisacko-Moslavacka County.

The Consortium will supervise the construction works for the sewerage systems and for the new wastewater treatment plant (60,000 P.E.), all executed under FIDIC Red Book and Yellow Book Conditions of Contract, as well as under the national regulations.

EPTISA ADRIA d.o.o. is the subsidiary of EPTISA in the Republic of Croatia. The company, that was established in April 2012, counts on a local team of project managers and other professionals that provide project management and backstopping support for several projects under implementation.

For more information about this project or about EPTISA’s activities in Croatia, please contact our office in Zagreb at adria@eptisa.com